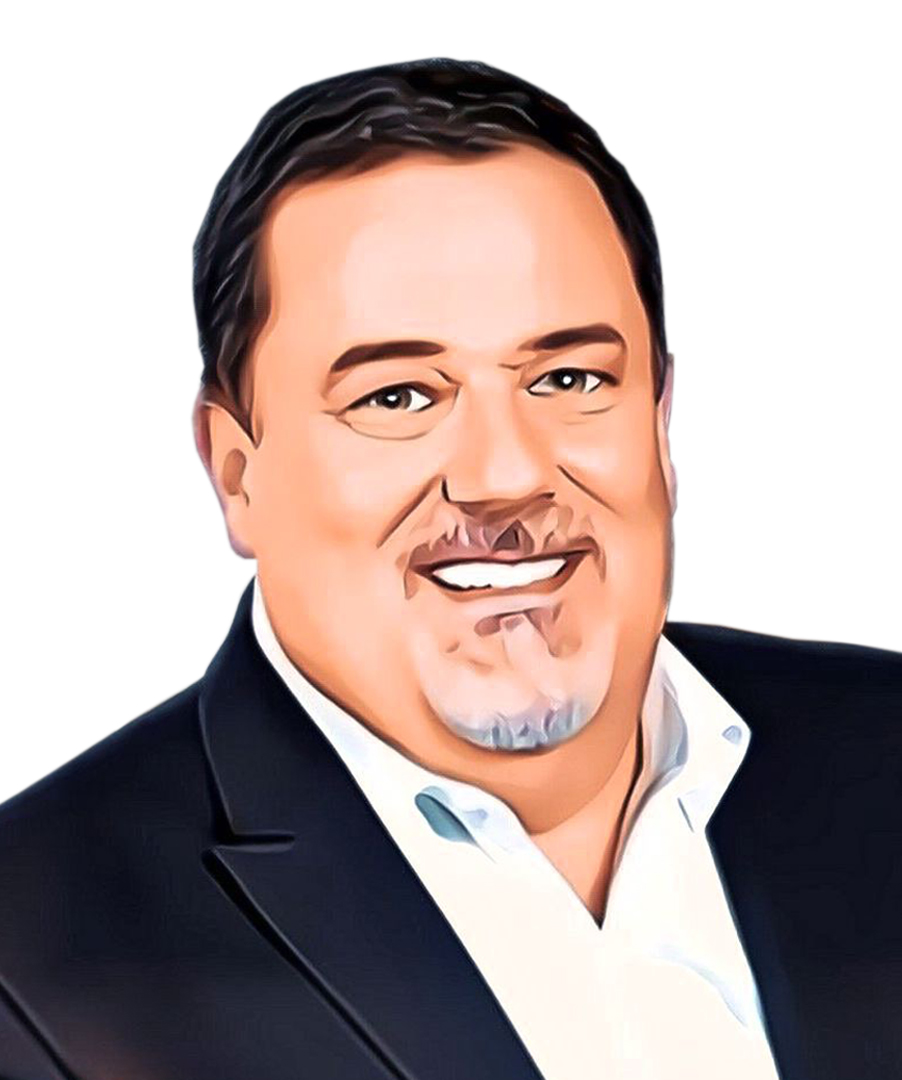 Jerry Friedman is the CEO of Time Data Systems, which he co-founded in 1988 with a goal of evolving the time and attendance industry. Initially, Time Data Systems was the Southwest Channel Partner for InfoTronics.

From DOS-based software in the beginning to SaaS currently, bringing modern solutions to Fortune 500 companies across North America has driven Jerry since 1981 and his original business, Computer Time Systems. Previously, as a licensed nursing home administrator in Detroit, MI, he experienced the frustrations and pitfalls of traditional timekeeping and attendance methods, and knew there was a better way. Computer Time Systems represented several product lines of automated solutions with an emphasis on servicing long term care facilities. In 1983, Jerry merged Computer Time Systems with InfoTronics, which evolved into Attendance on Demand.

Before co-founding Time Data Systems, Jerry served as InfoTronics VP of Sales and Marketing from 1983 to 1988. 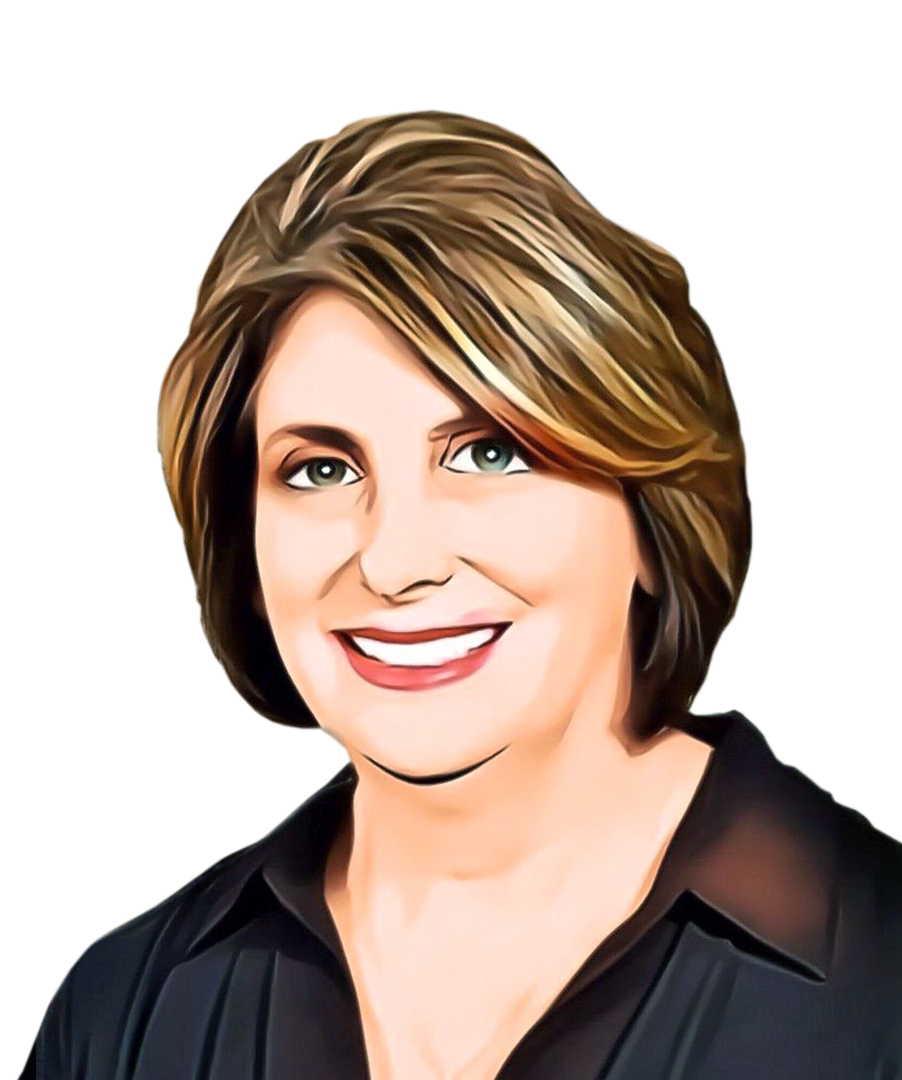 Gail Friedman is the CFO of Time Data Systems, and has been since 1991. She is also a Board Member of the InfoTronics Dealers Association serving as Secretary. Gail received her BS in Marketing from Detroit College of Business and moved to Phoenix shortly thereafter in 1983.

Prior to joining TDS, Gail worked at Best Western’s Phoenix headquarters. She has enjoyed playing a major role in the growth of and is excited to see what the future holds for Time Data Systems. 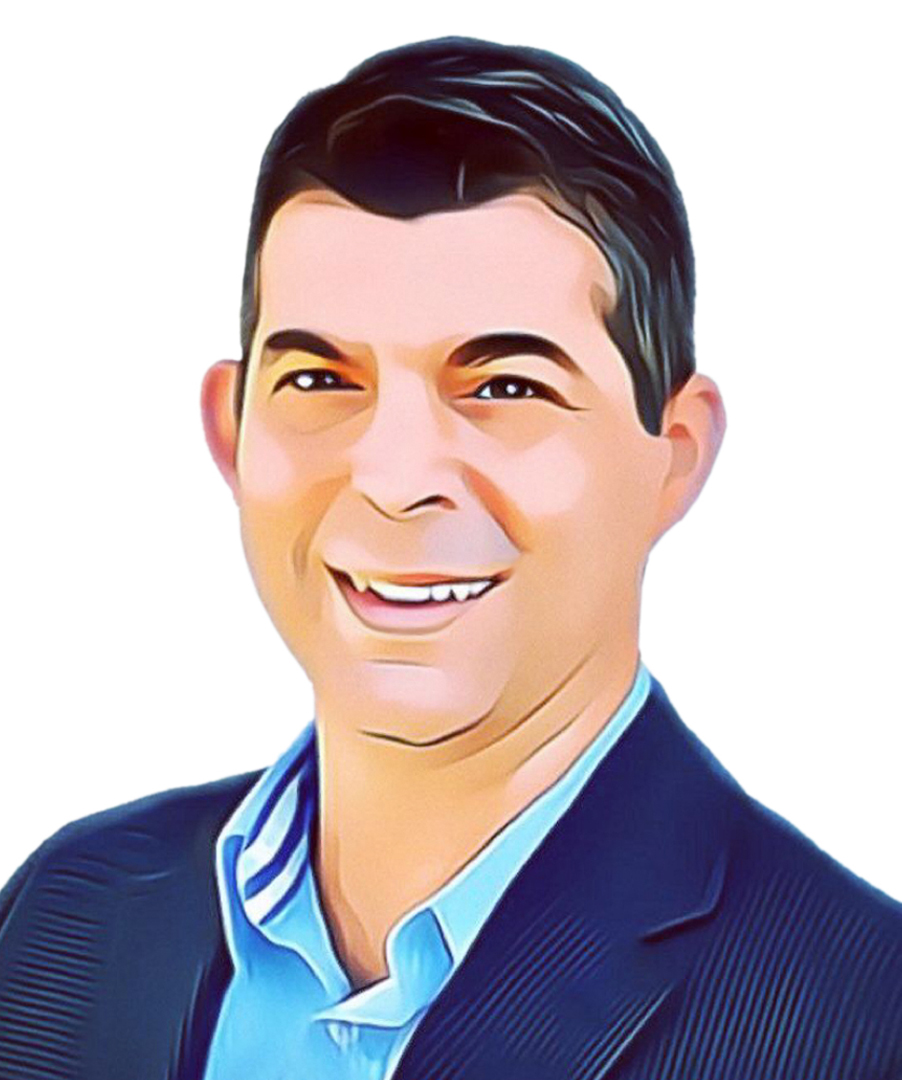 Kenneth R Landowski is the Client Services Director for Time Data Systems. He has been with the company since March 2000, starting as an entry level technician, then became our Support Manager in 2005. He was promoted to Client Services Director in 2012 due to his dedication to the Time Data Systems mission, and his excellent attention to detail and customer service skills.

While earning his IT degree and prior to joining Time Data Systems, Ken worked for MicroAge in implementation and installation services. Ken proudly served in the US Navy where he earned multiple commendations, including Sailor of the Month. 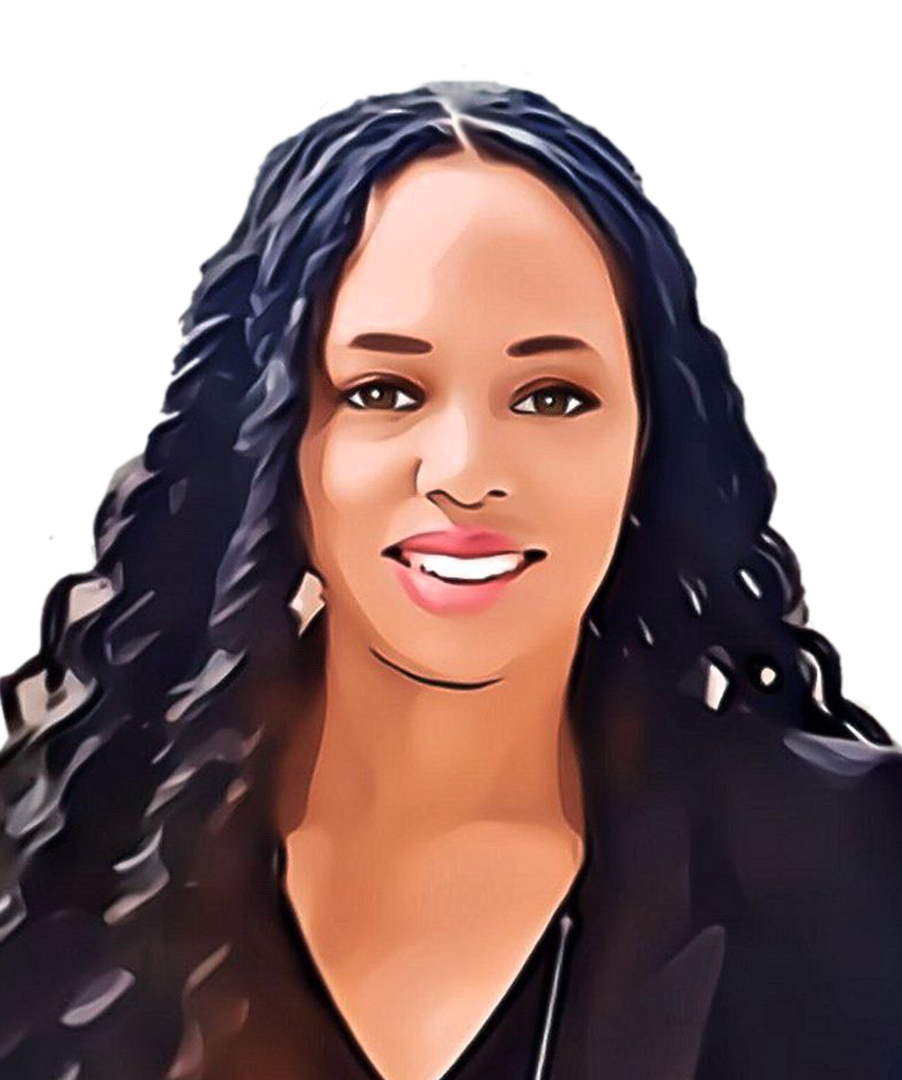 Candacé Richardson is the Director of Operations for Time Data Systems. She has been with the company since 2005, starting as the Assistant Accounting Manager, then moved to operations in 2012.

Candacé is a certified systems consultant of our flagship software, Attendance on Demand. Prior to joining for Time Data Systems, Candacé worked in securities, initially at a small firm then graduating to American Funds. As she was interested in shifting from securities to business administration, she served at PF Chang’s corporate office in customer relations.